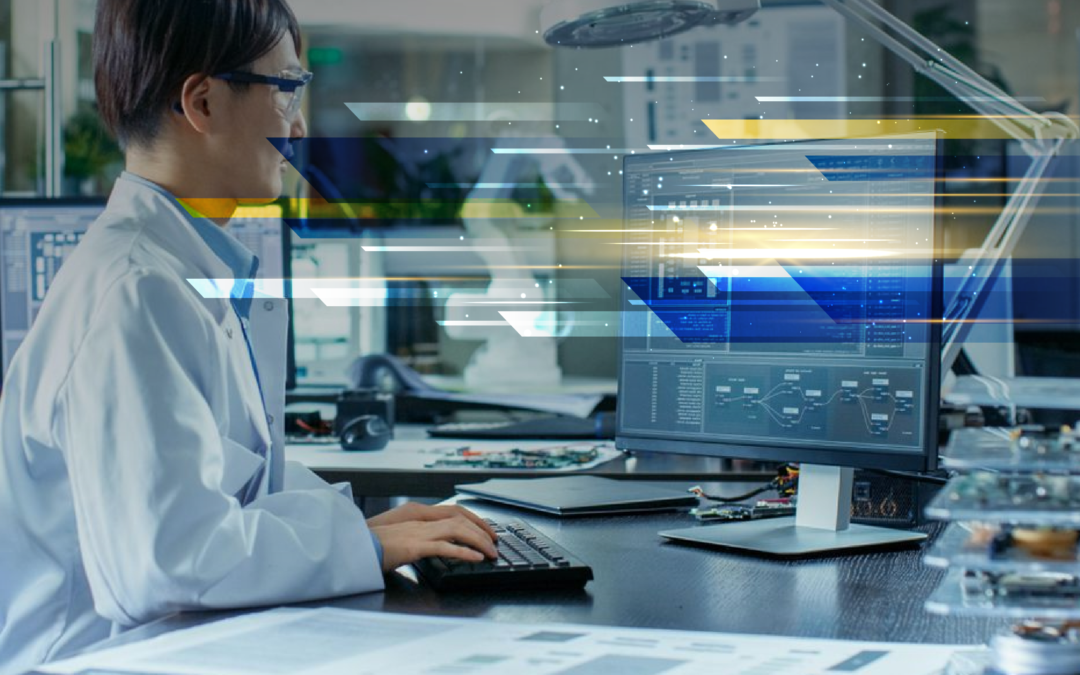 What makes the business case for disability-inclusive hiring and employment standards?

We all know that a disability-inclusive workplace is good for a company’s public image, but real leaders know that it goes so much further beyond that. For starters, Statistics Canada published, in their 2014 report “Persons with Disabilities and Employment”, that fewer than half of Canadians (49%) aged 25 to 64 with disabilities had a job, compared to 79% without a disability. This is just a quick insight into how underrepresented the community of people with disabilities is in the workforce — and how much of their potential is untapped.

In other articles, we’ve explored how to improve your inclusive and accessible policies, but today we’re going to look at some examples that prove the success in store for you and your business when you do so. Let’s have a look!

Before we explore specific workplaces, let’s take a look at what researchers have discovered by canvassing and studying a database worth of businesses.

Data analytics house Deloitte, in partnership with the Victorian Equal Opportunity and Human Rights Commission in Australia, drafted a summary of their findings and proposals regarding inclusive workplaces called “Waiter, is that inclusion in my soup? A new recipe to improve business performance”. In it, they listed key findings as:

The latter is of the most interest to bottomline-minded leaders — inclusivity is measurable, and so are its benefits to a business.

Delving into their study, they cited that people commonly believe those with disabilities are unable to perform their duties and productivity will decrease. However, they were able to refute this with evidence showing that inclusive teams performed better than their peer groups by 80%. Employers also found that their employees with disabilities were hardworking. And interestingly, individual productivity as well as overall productivity increases in companies who provide accommodations for their employees.

In another of Deloitte’s studies, this one in partnership with the Canadian Employee Relocation Council, they noted that more than 62% of Canadian CEOs say that a talent shortage is impacting business growth. Given the disproportionate percentage of unemployed people with disabilities to those without, it would seem this is in some part due to employers being reticent to hire those with disabilities.

This could be because of a common misconception: that the cost of preparing accommodations for a worker with disabilities is prohibitive. A study conducted by the U.S. Job Accommodation Network found that, contrary to popular belief, 59% of people with disabilities hired required no additional costs for accommodation needs. Of those who did, the typical one-time expenditure by employers was $500 USD.

And to put that in perspective, the findings showed that the average onboarding cost for a new employee WITHOUT a disability, was still $300 USD.

Microsoft’s mission as a company includes empowering every person and every planet to achieve more — that’s about as inclusive as you can get! To achieve this lofty goal, they have a firm commitment to being a diverse and disability-inclusive employer at all levels of business.

They claim that without diversity, they would not be able to keep fueling the engines of innovation. As a cutting edge company, that is a core necessity for them. They don’t see inclusion as something they do, or a chore of accommodation, but rather as a way to build cultural competence for their company.

One way that Microsoft is supporting this cultural shift is through their disAbility Employee Resource Group (ERG) that represents employees with conditions such as hearing loss, blindness, visual impairments, ADD, mobility disabilities, and dyslexia. This group has more than one thousand members from around the world and is responsible for an annual internal company event known as the Ability Summit that focuses on the engineering side of accessibility, as well as the social impact of disability in the workplace, community and home.

And if you’re not sure their business model is working, you might want to check what software your business runs on…

Australia Post has shown that the road to inclusivity isn’t always paved with gold, but that you’re always better off for having travelled it.

With integrity and composure, they have publicly admitted they started from a place of not understanding disability and their own involvement in creating an anti-inclusive company culture. But with that admittance out of the way, they forged headlong into reshaping the way they operate.

They currently have an official Accessibility Action Plan in place which holds senior-level management accountable. They actively work to stem the decline in their number of employees with disabilities, and improve engagement and empowerment across the board.

Their mission to learn more about how to be better led to a fantastic campaign called “Work Mate”, an innovative short-film initiative, meant to be used as a Disability Awareness Training resource within Australia Post. The film was funded by The National Disability Employment Initiative (NDEI) administered by Workfocus Australia, and follows the real-life story of Charlie McConnell, an Australia Post employee with vision impairment. The film garnered attention, and went on to win international film awards for its contribution to inclusivity and accessibility issues.

Other ways Australia Post has contributed include their network of Accessibility Champions and eLearning packages to help employees manage their physical and mental wellbeing.

Randy Lewis was an executive at Walgreens, overseeing their distribution centers during the 90’s.

He had a firm belief that people with disabilities could do more. Because of this belief, he pioneered a disability employment model that spanned the entire logistical network of this superchain. As it was implemented, workers with disabilities came to make up 10% of Walgreens’ workforce.

During his time with Walgreens, Randy would see the chain grow from 1,500 to over 8,000 stores — a success for efficiency and profitability which he contributed heavily on the involvement of people with disabilities in the business.

His hiring and employment practices also reduced attrition substantially. Other evidence of this can be seen when Mark Wafer, a Tim Hortons franchisee (who was, himself, hearing impaired and an advocate of inclusive practices), hired 90 persons with disabilities in his restaurants and saw his attendance and retention rates soar. This is backed up by a 2001 Statistics Canada study that showed employee retention rates were an incredible 72% higher among persons with disabilities!

If these types of exponential growth (and the ability to maintain it) can come primarily from cultivating an inclusive mindset, no growing business can ignore the need to rethink their accessibility and diversity.

By Appointment Only
YMCA Centre